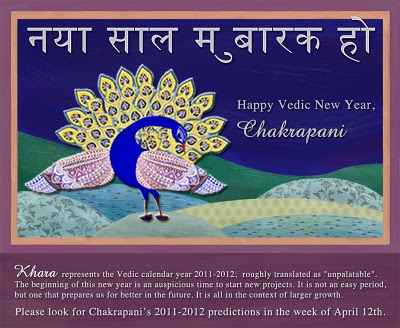 The 9 Lunar days of Mother Divine occurs twice a year in the Vedic Year in the Lunar Months  between Mid March/Mid April and 6 Lunar Months later between Mid September/Mid October.  They start right around the New Moon.
These primordial female forces, aka Mother Divine (MD) (Mother Nature)  are the forces responsible for all of creation. These forces are lively and accessible during these 9 days of Mother Divine in their original forms of dissolution, maintenance and creation (Durga, Mahalaksmi and Saraswati).
The first 3 days of MD are known as the MahaDurga forces/energies, which destroys all the impurities, evils, sins and Ignorance within ourselves.
After we have been purified by the Durga forces, in the next 3 days, MahaLaksmi's forces and energies becomes lively. These Natural Laws bestows all wealth and comforts on us to sustain us.
The final 3 days, Maha Saraswati becomes lively, the Natural laws of Wisdom and knowledge.
It is through knowledge,we can create a better life for ourselves and others.
Thus the process in these 9 days are destruction of ignorance, maintenance through wealth and Creation or fulfilling your desires through Knowledge. These 9 days at the beginning of the new year are considered to be a very auspicious time.
Posted by Raj Time and Cycles at 8:12 AM